TAKE A NYC HELICOPTER RIDE TO ATLANTIC CITY, NJ IN LESS THAN 50 MINUTES

New Yorkers work hard and they play even harder. As the minutes tick off the Friday clock, most young professionals and established families have their minds set on venturing to the always fun “Jersey Shore” and Atlantic City (AC). For a century, this has been the Empire State’s summer, holiday and weekend respite. However, stop-and-go traffic and three-plus hours of screaming kids crammed in the backseat of an overloaded SUV have deterred many from their desired coastal getaway.

Luckily, these annoyances can be a thing of the past, as New York City’s most experienced sightseeing and charter helicopter company, Liberty Helicopters, has forged an exclusive air-travel partnership with one of the world’s most iconic brands – Hard Rock Hotel & Casino Atlantic City.

LIBERTY HELICOPTERS PARTNERING WITH THE HARD ROCK HOTEL & CASINO ATLANTIC CITY IS EXCITING NEWS FOR COUPLES LOOKING TO ENHANCE THEIR ROMANCE THROUGH FINE DINING AND LUXURIOUS SPAS TREATMENTS OR WEEKEND WARRIORS TARGETING NON-STOP NIGHTLIFE AND MEGA CONCERTS, AS WELL AS FAMILIES SEEKING TO ENJOY THE OCEAN WAVES AND MAJESTY OF AC’S HISTORIC BOARDWALK BEFORE RETIRING TO THE MOST OPULENT OF ACCOMMODATIONS.

For more information on our NYC helicopter charter service please contact us today via phone at 908-474-9700 or email at Charter@LibertyHelicopters.com 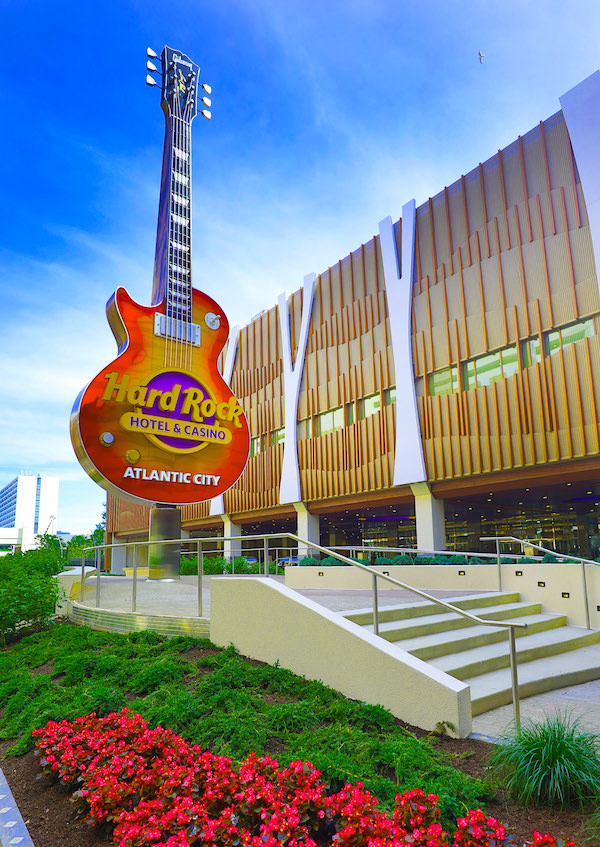 Our exclusive NYC to AC helicopter package will first take you and four to five of your closest friends high above the greatest city in the world. Bask in the “Big Apple’s” glory from the best possible angle, as you soar around New York City’s most famous landmarks like the Statue of Liberty, Empire State Building, Freedom Tower and The Vessel. Have your cameras fully ready to snap the perfect photo or shoot an eye-popping video to share on social media before you make your way to this decadent ocean retreat.

In under 50 minutes you will be air-transported and leave behind the hustle and bustle of the concrete jungle and descend upon AC’s new crown jewel – Hard Rock Hotel & Casino Atlantic City. Set on 17-acres, with the legendary Atlantic City Boardwalk as its backdrop, the Hard Rock Hotel & Casino Atlantic City will dial up the AC excitement with world-class entertainment and a music vibe unlike any other. Upon arrival, guests can party it up on an expansive nightlife circuit, unwind with a drink in the lounge, or catch a show at the legendary 400-seat Hard Rock Cafe. After a satisfying night out, guests will make their way to their lavish guestrooms and suites—decked out with the latest comforts, and featuring views of the city and the Atlantic Ocean. 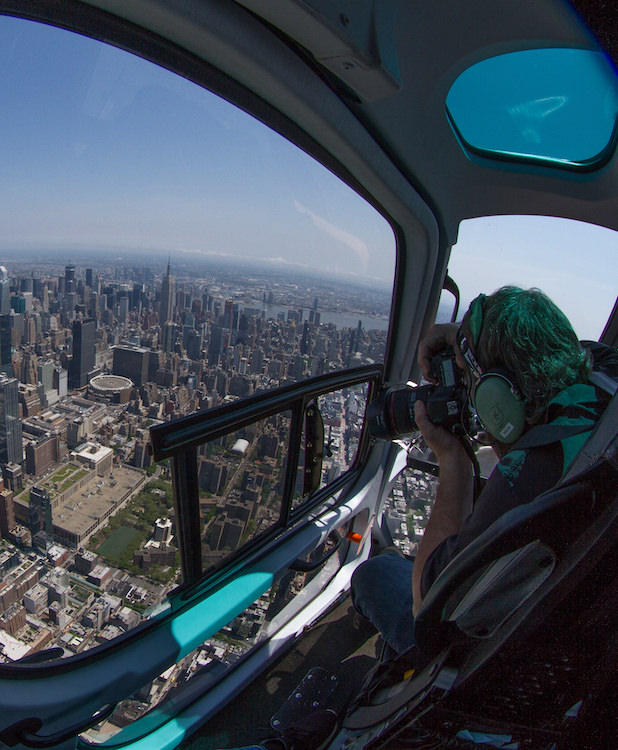 Helicopters to and from NYC/Atlantic City on Saturdays & Sundays

Get ready to win big, as this package starts at only $4800 ($800 a person) and can accommodate 5 to 6 total guests. Those enticed can choose their specific flight both to and from NYC/Atlantic City. Liberty Helicopters is proud to offer this tour package on Fridays, Saturdays and Sundays, beginning at 5pm and lasting until 11pm. Both single and multiple rooms featuring king and queen beds with ocean views are available for additional charges. Finally, Liberty Helicopters invites you to bring your luggage aboard our chopper to ensure your trip is a memorable one.

***This is a one-way flight – return flights are available for a separate charge. Additional fees will be added if guests are late for boarding***

Questions? We Can Help!